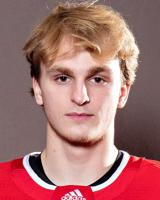 Bisson won the Jack Jablonski Most Determined Player award as well as being honored as an All-Metro West Conference winner.

In his third varsity season, Bisson set career highs with 11 goals and 26 points. He tied for the team lead in power-play goals (3), first goals (3) and game-winning goals (3).

He also tied a career high by recording a plus-four rating in a 6-1 win over St. Louis Park. 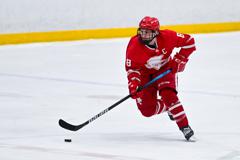 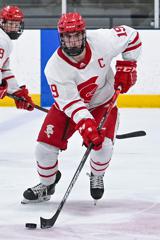 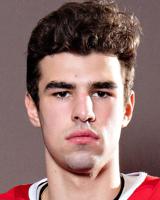 Callahan did not miss a game in four seasons, playing 103 consecutive games, scoring 11 goals and 66 points during that time.

A co-captain for the Red Knights after serving as an assist captain during the 2019-20 season, Callahan earned All-Metro West Conference honors.

He did so after scoring a career-best four goals and 11 points, ranking second on the team in plus-minus rating with a +16.

During his season campaign, Callahan signed a tender with the Springfield Jr. Blues of the North American Hockey League. 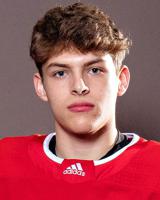 Connolly had a breakout season during his senior campaign, record career highs in goals (12), points (25), shots on goals (60), power-play goals (2) and game-winning goals (3). He also led the team's forwards in plus/minus rating with a plus-13.

For his efforts, Connolly was named to the All-Metro West Conference honorable mention team.

On Feb. 3, he became the first Red Knight in seven years to score four goals in a game, doing so in a 7-5 win at Chaska.

Connolly's 12 goals tied for second on the Red Knights. 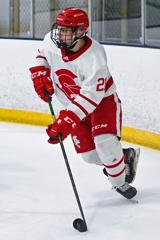 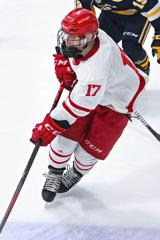 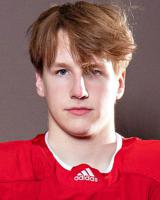 In his second season at BSM, Ellings tallied seven goals and 23 points and was second among the team forwards in plus/minus rating with a plus-12.

In five varsity seasons, including three before coming to BSM, Ellings recorded 101 assists and 145 points in 121 games. He had 14 goals and 42 points in 59 career games as a Red Knight. 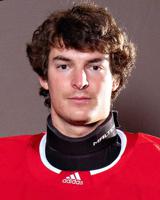 Frattalone was BSM's recipient of the Hobey Baker Character Award.

A backup for three seasons, Frattalone went 5-1-0 with three shutouts and a 1.75 goals against average in his Red Knight career.

Frattlone's final career game was his best as he made 15 saves in a 3-0 win at 19th-ranked Holy Family.

He won all three of his starts in 2021 with a pair of shutouts, posting a 1.50 goals against average and .917 save percentage. 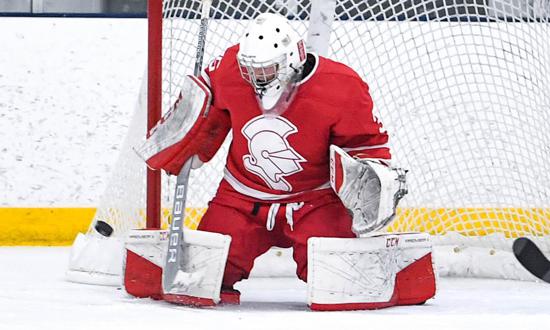 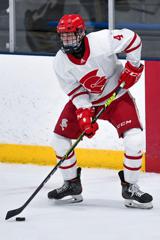 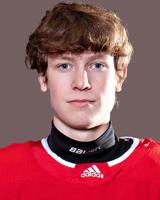 Lervick was one of three Red Knight defensemen to play in all 21 games during the 2021 season, recording three assists and 10 blocked shots during that time.

After spending the 2019-20 season with the BSM junior varsity, Lervick earned the team's Andrew Alberts Most Improved Player award. 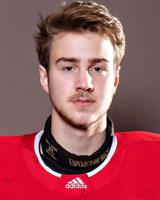 A highly-decorated goalie for the Red Knights, Limesand was named to the All-Metro West Conference first team.

He also had two career assists. 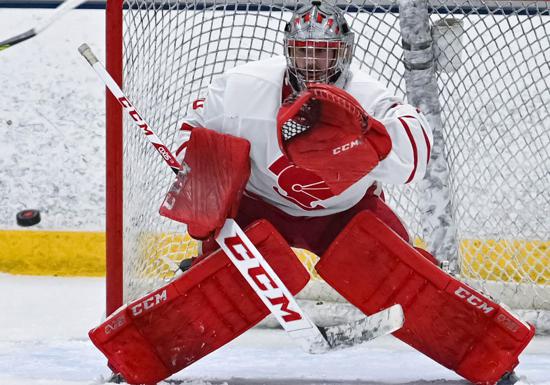 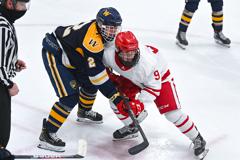 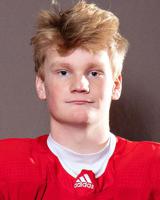 A three-year varsity member, the junior has played in every game during his career with 77 consecutive games played.

He led the team with 13 goals, 19 assists, 32 points and five game-winning goals, while tying for the team lead with three power-play goals.

In three seasons, Marshall has 38 goals, 87 points and 10 game-winning goals. 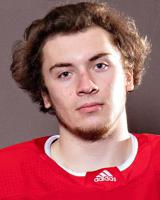 After scoring eight goals, for the third consecutive season, and 17 points while playing all 21 games, he was named honorable mention All-Metro West Conference. 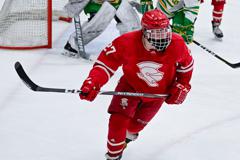 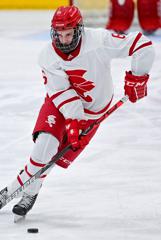 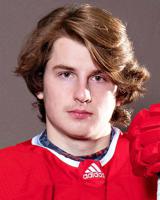 He was also named to the All-Metro West Conference first team.

In three varsity seasons, the junior who has committed to play at Colorado College, has 18 goals and 50 points in 75 games. He led the team with 31 blocked shots while also leading the team in time on ice. 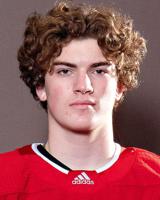 An assistant captain as a junior, Yakesh responded by record 14 points in 17 games, leading the team in plus/minus rating at plus-22.

During his career, Yakesh has seen action in 61 games, record 39 points and 101 shots on goal while blocking 22 shots and recording a plus/minus rating of +38. 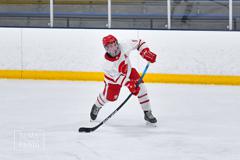