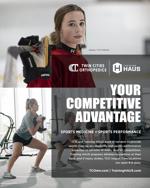 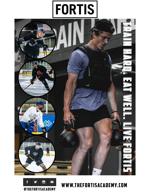 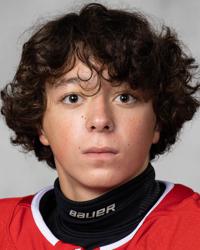 Liam Moser scored twice, including the eventual game-winner, for the Red Knights.

PLYMOUTH, Minn. -- The Benilde-St. Margaret's junior varsity took a 4-0 lead midway through the third period and then withstood a barrage by Wayzata to claim a 4-2 win.

The game was evenly played through two periods with each team record 16 shots on goal, but Liam Moser's goal, two minutes, 43 seconds into the middle period, saw the Red Knights take a 1-0 lead into the final period.

The game's final period became a shooting gallery as the teams combined for 29 shots on goal with Wayzata posting 19 shots in the stanza.

Although out-shot, BSM made the most of its chances as Charlie Conway made it a 2-0 game at the 3:36 mark of the frame and Moser got his second just 50 seconds later.

The Red Knights got an insurance goal midway through the period when Max Wendt converted on BSM's second power-play opportunity of the game.

The Trojans would score a pair of late goals, including one with their goalie pulled for an extra attacked with 52 seconds to play, but it wasn't enough as Brennan Chapman stopped 17 shots in the period, including three in the final 30 seconds, to finish with 33 saves.

BSM is in action again, Friday, when they play a 5:15 p.m. game on the St. Louis Park Rec Center's east rink versus Moorhead. 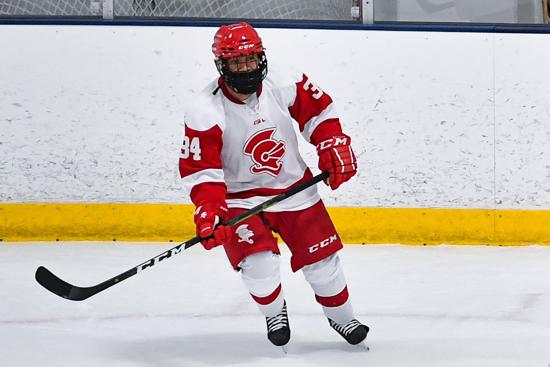 Charlie Conway's first goal of the season gave BSM a 2-0 lead early in the third period.